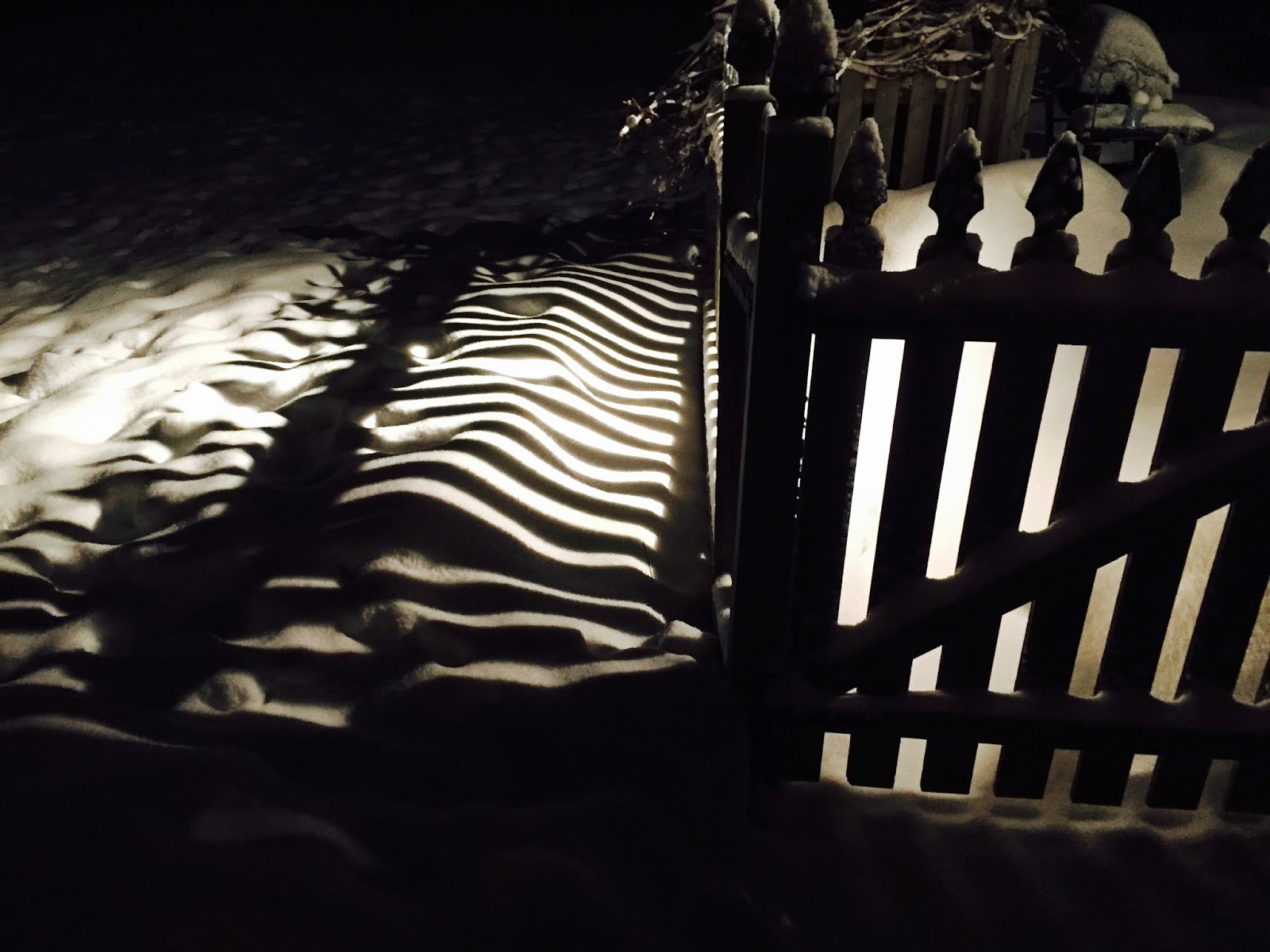 Can't help but find a bit of irony in that I just left San Diego in December, a city that never snows, to record breaking snowfall in New England.  It's been a long, harsh, unforgiving, and at times perilous winter but it's impossible not to appreciate the absolute beauty of it.

There are two photos nearby that embody this dichotomy - the first is of while taking the boys out for their evening constitutional, shadowcasting.  Nothing more than a rustic rotted out fence and a distant light but witness the symmetry and the simplicity. 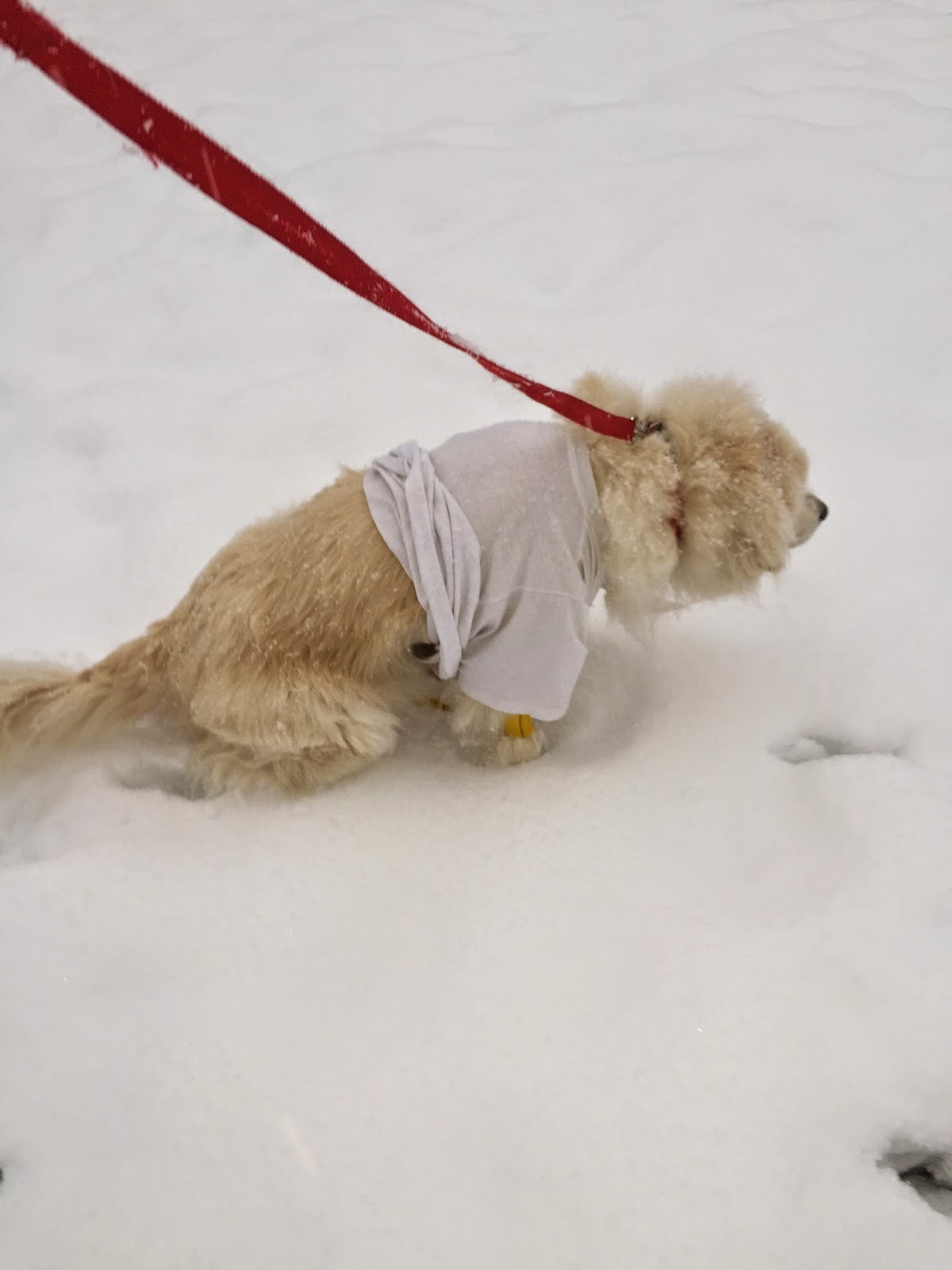 The other photo is of Hudson trying to take a piss in the several feet deep of spongy soppy messiness that makes it difficult for him postoperative.  I'm sure there's a greater metaphor here but right now it's buried beneath two tons of snow.  It's been so unending here we're about to make Winterfell look like the Sahara.


He's recuperating super well, we slept on the kitchen floor last night but brother, can you spare some green grass?

YBD's Notes 1:  Didn't post it here but Hudson had a mast cell tumor removed yesterday.  Off social media sites for a spell to prepare for the upcoming filming for the interview.  To get updates here's the link: Puppy Up Foundation

YBD's Notes 2: Ginger called me up this morning to complain about the 3 inches of snow they got in TN but in all fairness, she has a Doxie and I'm sure his pecker is snowier than Hudson's.
Posted by Chef Big Dog at 5:50 AM