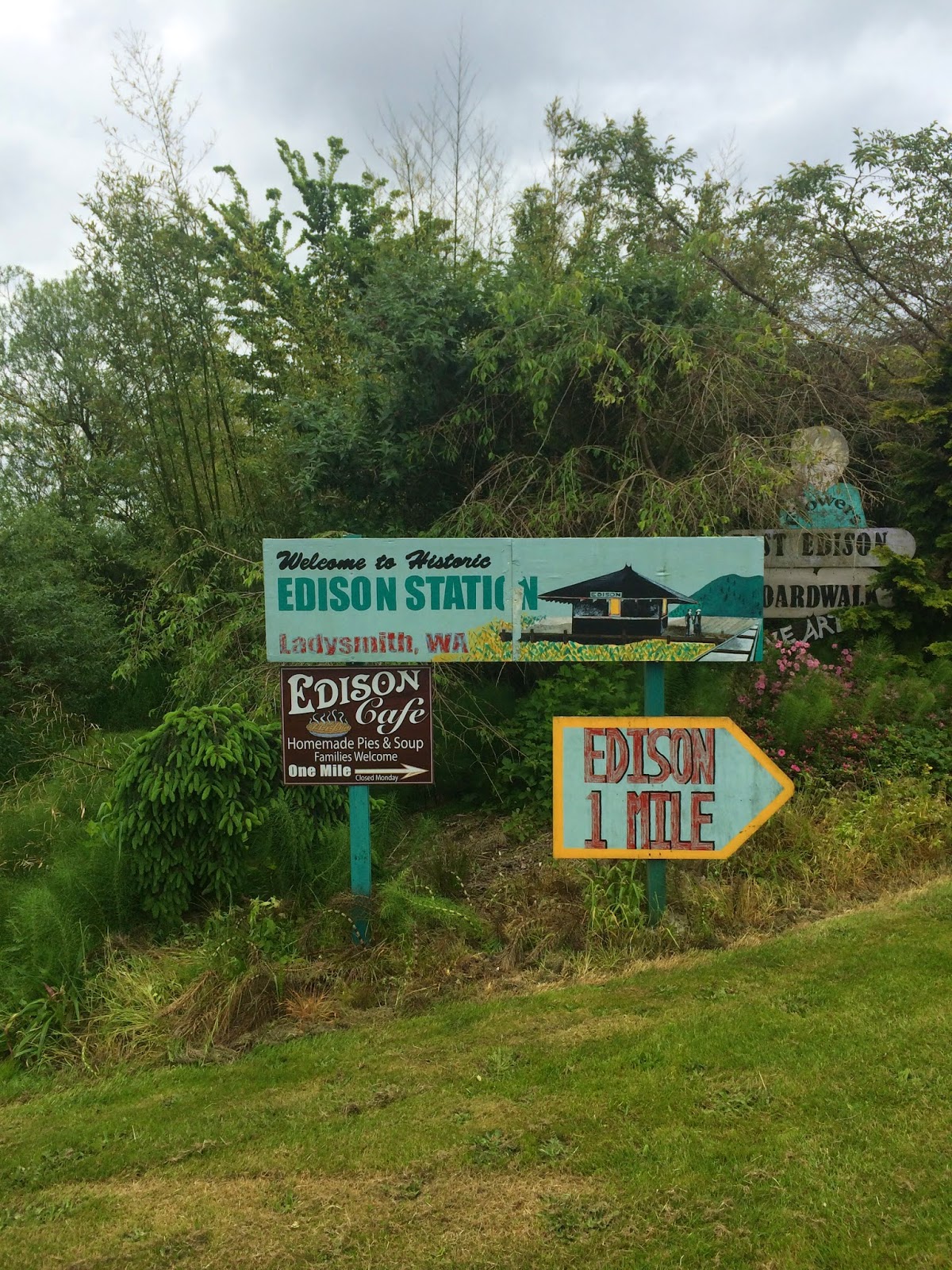 Friday we made it to Edison WA wrapping up week 1 of 25 of our journey. By my estimates we logged about 55-60 and given the week we had, I'm pleased with our progress.

Our sendoff Saturday the 10th at the Peace Arch Park was great. Folks from five states were there including two of our PUPS (Chris & Hope & Lori & thanks to Valerie for helping plan and coordinate), Erick with TAGG, and Sarah Charney the veterinarian oncologist from Boundary Bay Specialty Hospital in Vancouver.

Unless you're an extreme backpacker you're prob unfamiliar with this anatomical reference. It puts the G in grind and the work in twerk.  It's a subset of pelvic muscles that are quite possibly impossibly capable of being trained.  But after a few days with a fifty plus pound pack they hurt.

But for me, the term is also a metaphor for what the onset of a massive undertaking is like. There are things that just can't be planned for or anticipated. Like Hudson throwing up in our tent.

Yep, just two nights into it, I had drifted off into the good sleep only to be abruptly awakened to the sound of retching.  Hudson had vomited earlier that Mother's Day morning and I didn't give it much thought since he occasionally has a heave and a hurl and seemed fine from then on.  But after five more times in the tent Sunday night, I made the decision to pull him from the road for a few days rest.

Planning our route from Memphis is a whole lot different than getting up here and scouting out the terrain.  I had planned on a more direct path but road conditions sometimes dictate otherwise.

To be sure, the options are kinda limited since I-5 is the only direct highway from border to border so I anticipated zigging and zagging until we got to Southern Oregon at which point we'll pick up 1/101 the rest of the way.  But I've made the decision to stick the shoreline as much as possible because they be mountains up here.  Speaking of.... 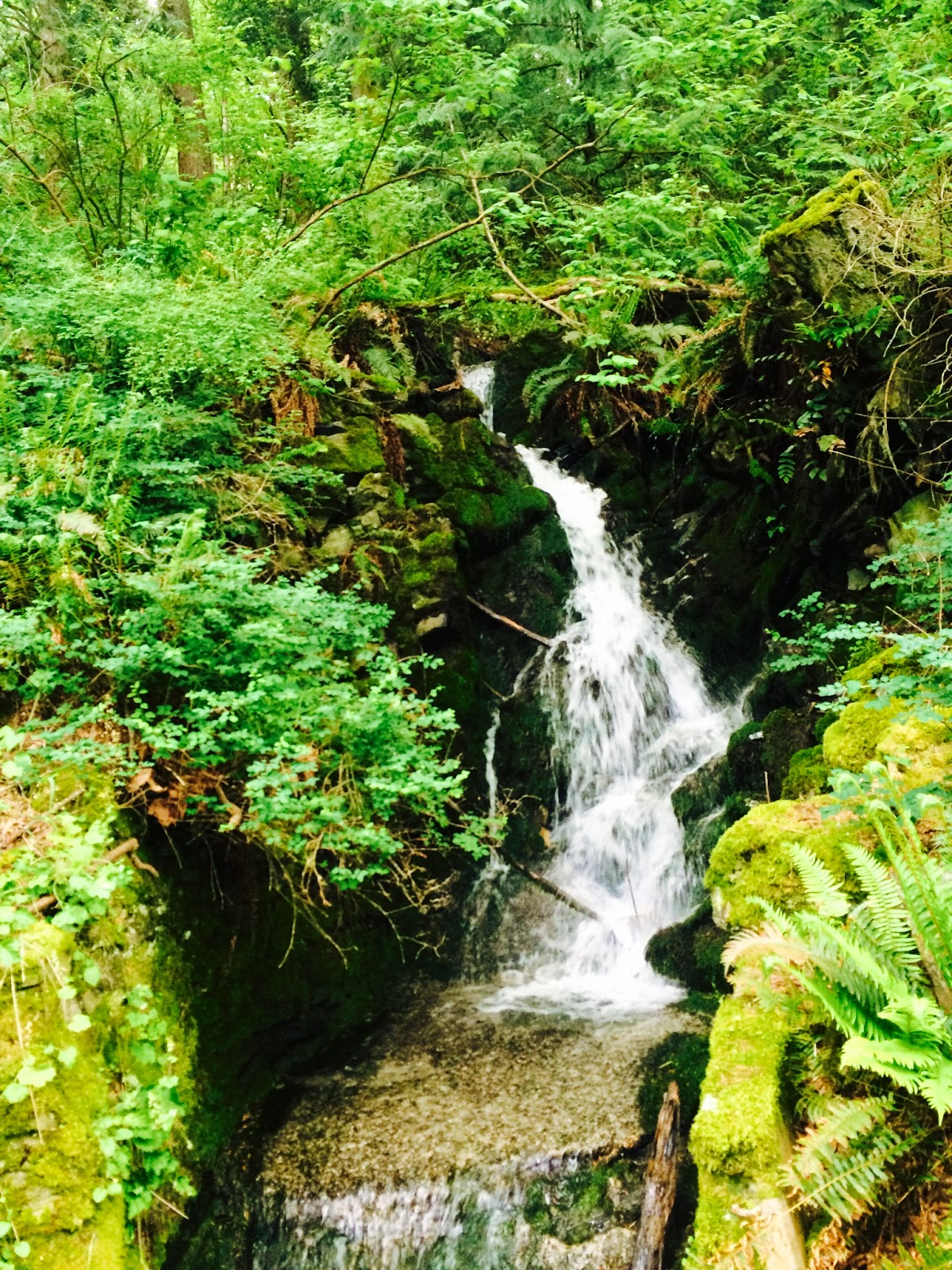 Only in my world would our first great technical challenge be a mountain named Chuckanut.

And though it did try to toss us a few times, its native name means long beach and even on the occasionally treacherous stretches, we bore witness to some of the most stunning bay side vistas.  As well, the mountainside is lined with cascading waterfalls pictured nearby. 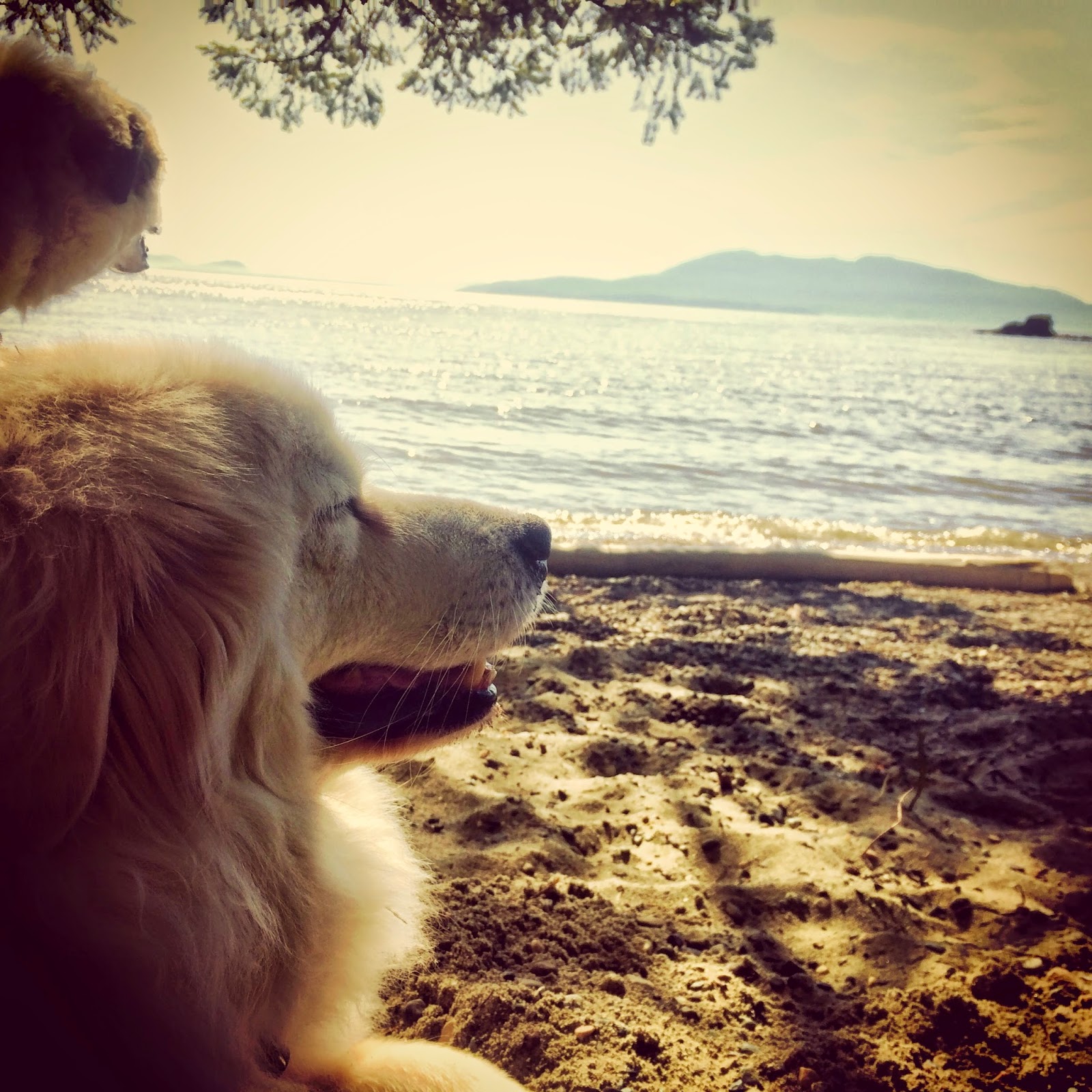 It's also home to Larrabee State Park, a destination point for anyone travelling in this area.  We took a days rest there and the beach on Sammish Bay was so totally alluring.

The whole area, including our time in Bellingham WA, now known to me as the City of Backpacks, reminded me of the Sirens of Shenandoah in the shadow of the Blue Ridge mountain back on our first walk.  I didn't want to leave.

The people I met here are all so beautiful eclipsed only by the presence of their surroundings.  From the Bellwether Hotel to Boulevard Park to the Interurban Trail we picked up for a bit, this is a special place in the universe and I'm surprised I've been tempted so early on in the walk.  Indeed, Erick my walking companion for a few days remarked many times that this is a place he'd like to relocate to.  But the journey must continue...

The first week is always unkinking - adjusting weight load, routes, and all sorts of last minute adjustments physically and spiritually.  It's a curious truism one which I can only suspect because god's just making sure you're serious. 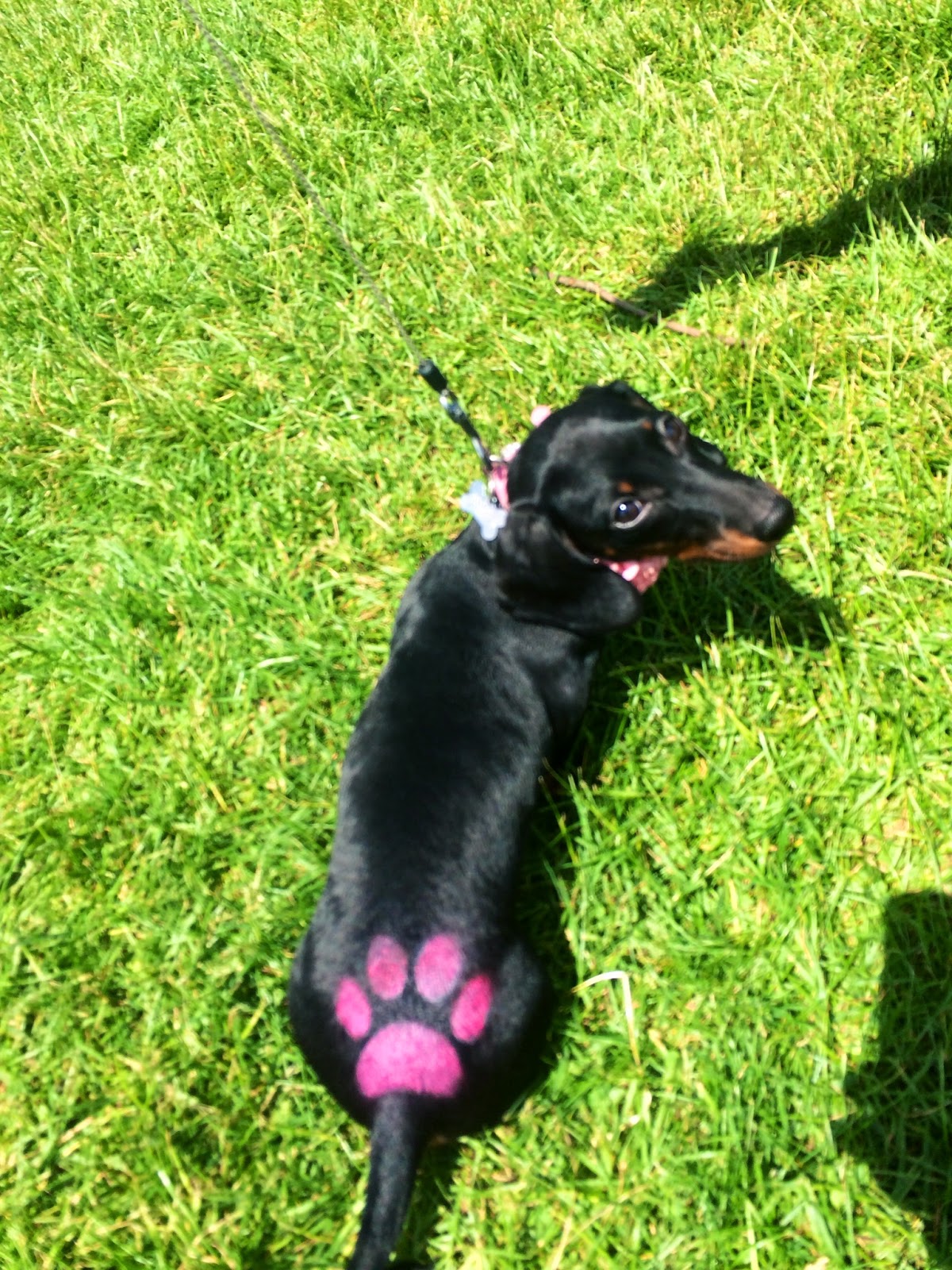 We were picked up Friday and transported to Seattle for the Petapalooza and it was great to spend time with Buddy and Ja-Cee, our PUPS up here in the area and their kiddos - Fonto & Sabrina. 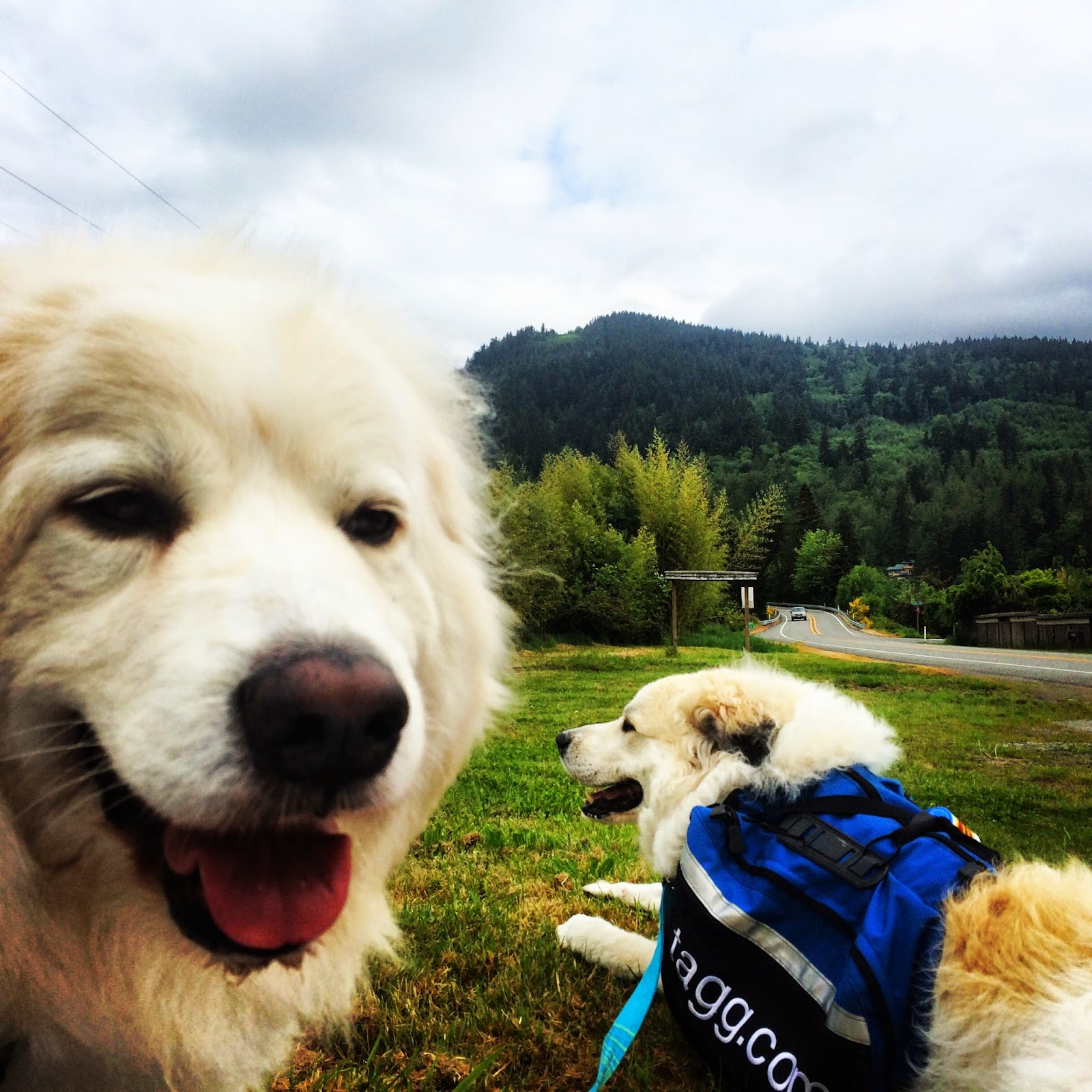 In a few hours, we'll be back on the road.... Until next time here are a couple of other pics to tide you over...

Love reading your blog and all you do for our dogs and this dreaded cancer. I know Riley and I can't physically be there with you but in spirit we take every step with you. Riley is now cancer free hoping to keep him that way! Stay safe, peace JoAnne Kelley