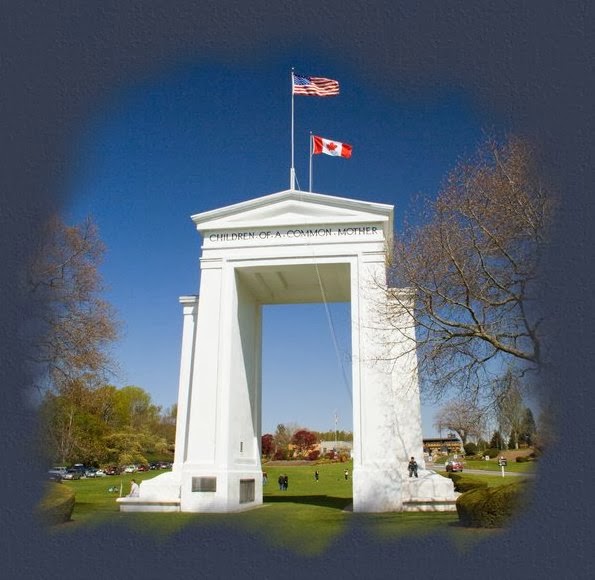 Not known to many, that phrase was coined by Louis Sullivan, the father of modern American architecture and the mentor of Frank Lloyd Wright not Wright himself.

I've spent the past few days mapping out, to the best of my present abilities, our path from Canada to Mexico.


Things tend to change on the road but everything begins with a start and a finish and I have that now.

The walk will start at the Peace Arch Park that straddles the Washington state border.

From there it continues through the following cities: Everett, Seattle, Tacoma, Portland, San Francisco, Monterey, LA and down to San Diego.

And it will end at the Border Field State Park.  Border to border.  Brother to brother.

Based on Google calculations, the sum total mileage is roughly 1600 miles.

Sullivan's full quote was, "It is the pervading law of all things organic and inorganic, of all things physical and metaphysical, of all things human and all things superhuman, of all true manifestations of the head, of the heart, of the soul, that the life is recognizable in its expression, that form ever follows function. This is the law."

Thank you for all you do for those afflicted by cancer!